Smart wireless chargers are good and safe! We love the idea of being able to just set our smartphone or tablet on a wireless charger. It eliminates the hassle of having to look for a cable to connect your smart device.

Despite their convenience, some of us are still reluctant to adopt the items. In this blog, we answer a few questions hoping that it will make it easier for potential users to understand the technology. 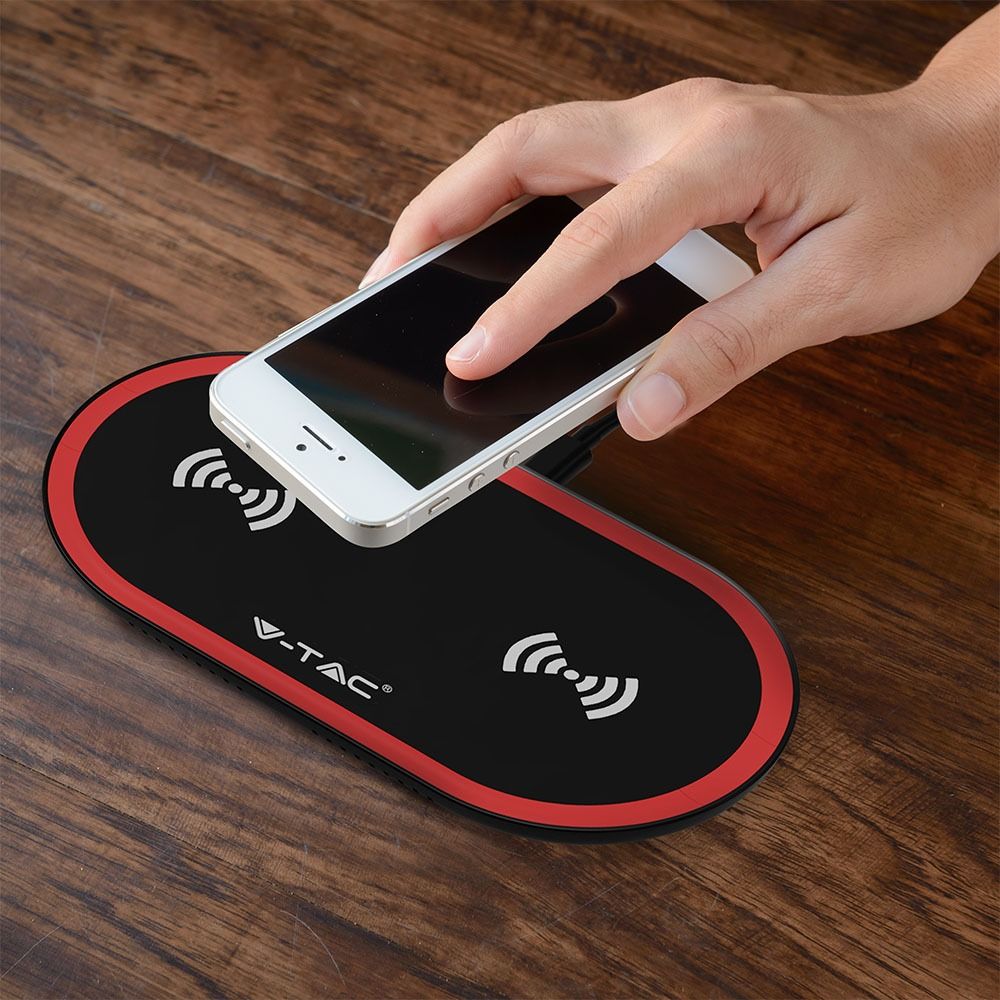 How do smart wireless chargers work?

Will smart wireless chargers work with a case?

How do smart wireless chargers work?

In order to be able to use smart wireless chargers, your smartphone or tablet must be Qi compatible. All of the major mobile phone companies support it.  Apple iPhone now boast wireless charging on its latest models, and Samsung has already featured the technology for some time.

Once the device and charger confirm their compatibility, the charging through induction begins. While charging, the phone or tablet and the charger must remain in contact. They both switch into standby mode when the battery reaches a full charge. Also, the Qi charger base activates and transfers energy only when you place a compatible device on it. So they use a little less power. 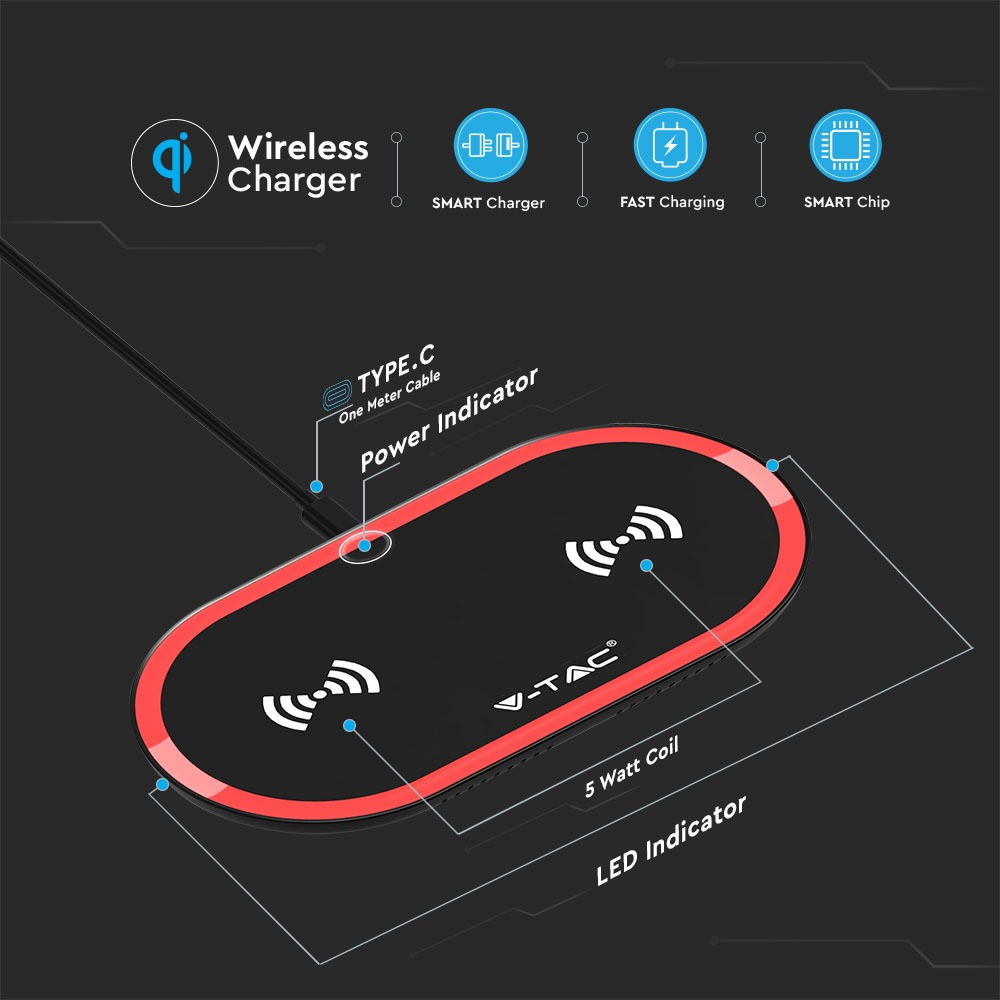 Wireless chargers do emit EMF (Electro Magnetic Field) radiation, , but the average induction wireless charger creates a field no more dangerous than radio waves. It isn’t strong enough to have any effect on the human body. If anything, plugging in and unplugging a cable is more dangerous. There’s an ever so slight chance it could fray and shock you. By contrast, induction hardware can be safely encased in thick plastic and still work. This technology has long been used with electric toothbrushes: the units can remain sealed and waterproof.

Therefore, there is nothing to worry about. 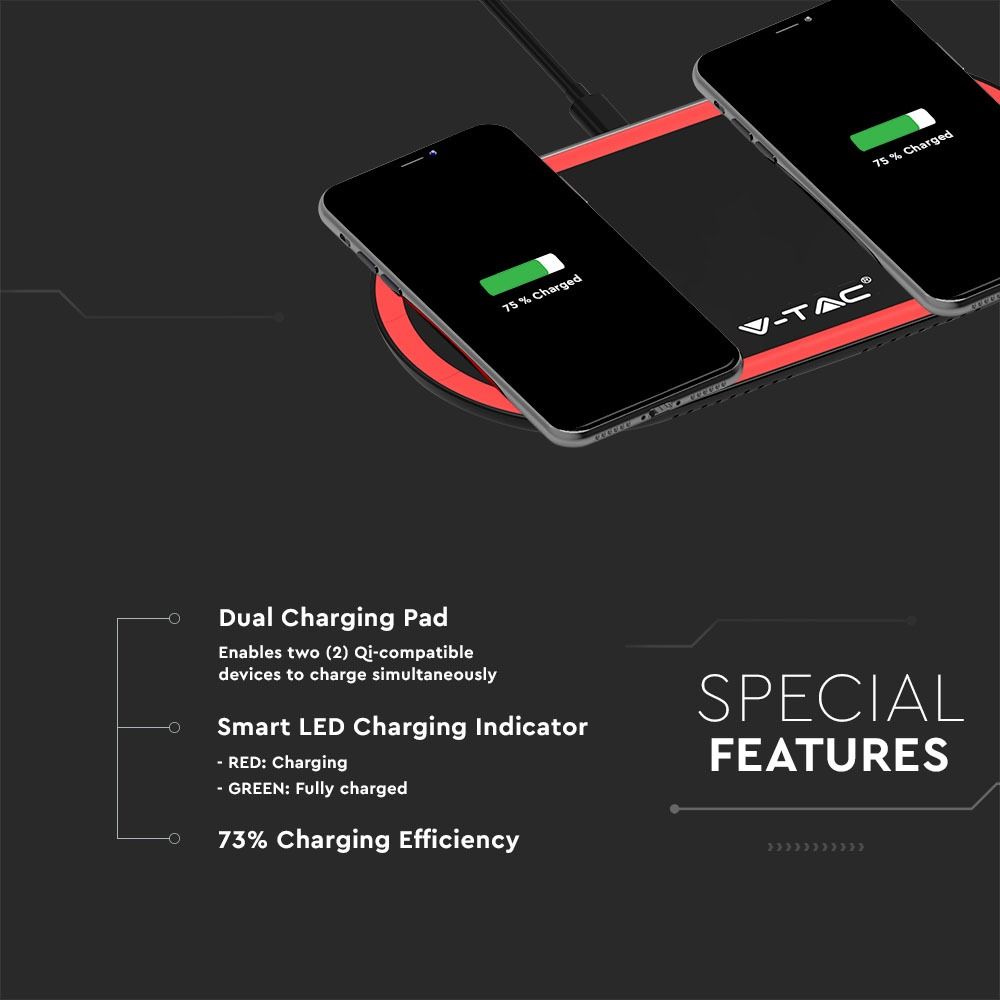 Will the smart wireless charger work with a case?

For the most part, your smart wireless charger will work fine with a case. You don’t need to have direct contact between the phone or tablet and the wireless pad to initiate charging, so having a few millimeters (max 5mm) between your device and the charger isn’t going to stop the process. Avoid thick or metal cases, if you can, alternatively remove the cover while using the smart wireless charger.

Not entirely true. Chances of your smartphone or tablet getting damaged are high if you use a low-quality wireless charger.

Good quality wireless chargers are built to prevent damage to the phone or tablet while in use. As we mentioned before, both the device and the smart wireless chargers have built in technology that allows them to go into stand by mode once the battery is fully charged.

In addition, by continually topping up the battery during the day and not letting your device battery dip below 50%, you will actually increase the lifespan of your battery.


ALL NEWS
CATEGORIES
See All LED Lights ( 1 ) Smart desk lamps ( 1 ) Smart Home ( 4 ) Smart phone and audio ( 2 ) Uncategorized ( 0 ) UVC Lights ( 1 )
Share on
What features are found in the best LED work lights?
Smart wall sockets: what are they and are they worth it?
Cookies Information

We use cookies to ensure that we give you the best experience on our website. If you continue to use this site we will assume that you are happy with it.
By clicking “Accept”, you consent to the use of ALL the cookies.

But opting out of some of these cookies may have an effect on your browsing experience.
Necessary Always Enabled

Any cookies that may not be particularly necessary for the website to function and is used specifically to collect user personal data via analytics, ads, other embedded contents are termed as non-necessary cookies. It is mandatory to procure user consent prior to running these cookies on your website.

Analytical cookies are used to understand how visitors interact with the website. These cookies help provide information on metrics the number of visitors, bounce rate, traffic source, etc.

Advertisement cookies are used to provide visitors with relevant ads and marketing campaigns. These cookies track visitors across websites and collect information to provide customized ads.

Performance cookies are used to understand and analyze the key performance indexes of the website which helps in delivering a better user experience for the visitors.